We may have spoken too soon when we harped on Nike for their failed countdown launch of the Kobe 9 EM Premium Philippines. 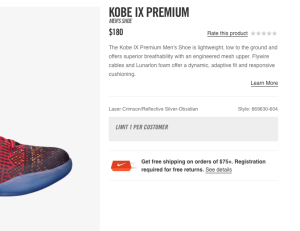 See, Nike tries really hard to eliminate exploiters and bots, and maybe it’s our high expectations that cause frustration every time something goes wrong. As bad as the Kobe 9 Philippines launch was, at least you stood a chance (altho random and slim) to cop a pair. What happened these last few nights at END was well beyond that.

If you’re not up on the facts, lets review them step by step. The Nike Destroyer had an exploit that would reveal early add-to-cart links. If you don’t know what that is, just see the great concord low/hero pack heist from Jimmy Jazz. Normally these exploits aren’t too dangerous, a few pair disappear before launch but otherwise, everything is fair game.

However that’s elitist and only a few benefit, and that’s not how The Nike Destroyer works. He publicly revealed the exploit and by launch time all the Nike SB x Jordan 1 and most of the WTKD 6 were already purchased using early check-out. 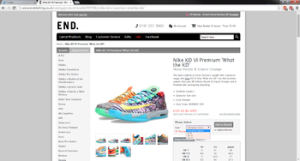 Now you’ve got two camps. On one hand you have customers miffed at END for failing to properly launch. Others are upset with TND for revealing the exploit. The way we look at it is, if the guard is asleep and the vault gets plundered, who do you blame? The bank or the robbers? 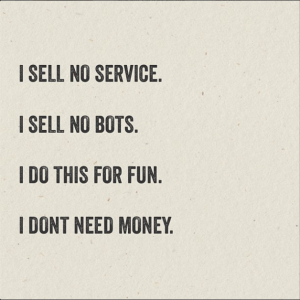 You can say what you want about The Nike Destroyer as he works to reveal exploits, destroy an unfair RSVP system, and all-around level the playing field. In our opinion he makes the shoe game better. These exploits exist, but when brought to light they get fixed. Shopping on Nike.com is a better experience now because of him, and hopefully he’ll bring the same experience to the UK sites.

But that’s all opinion. The facts? The fact is THIS was the worst launch ever 😉