Usually by the time the next generation for signature kicks is released Nike retires their Elites. This time it seems for whatever reason Nike will release a KD 6 Elite almost a month after the KD 7 has dropped. 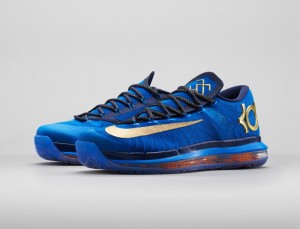 In a surprise last minute announcement Nike is releasing the KD 6 Elite Supremacy (previously thought to be the “Playoffs” version) on Friday 7/18. Anticipation has been high for this color way, partially because it was believed to be scrapped. Foot Locker announced on their blog that they will not release this colorway online, only in a handful of House Of Hoops locations. They will be available online almost exclusively at Nike.com at 8 AM EDT on Friday July 18th. 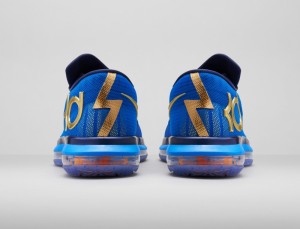 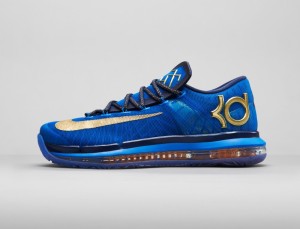 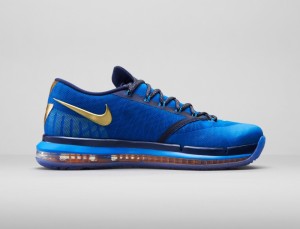 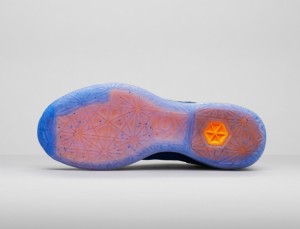