Only a week after Saucony released the first half of their Scoops Pack, Mint Chip, they are set to drop the G9 Shadow 6 Strawberry. With instant sellouts due to short supply of the Mint Chip and so little time between releases, these will be the hardest cop of the weekend. Resale prices are high, so if you’re looking for these kicks, your best bet will be the 7 pm EU release.
Meanwhile Nike will be releasing their Elite Elevate Pack which incorporates a familiar feel to last year’s Elite colorways. High price tags have led to a burnout in demand. We expect the Elevate Pack to sit. Along with the Elevate Pack Nike is also dropping the Air Max 2015 Anniversary. Only a few retailers are receiving this colorway, they will likely be the hot cop at 10 AM tomorrow. 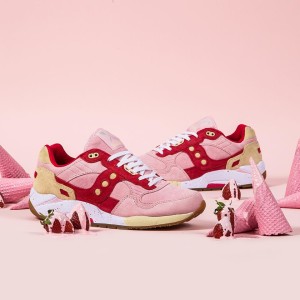 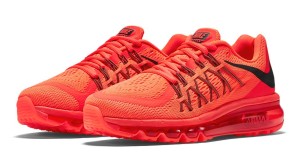 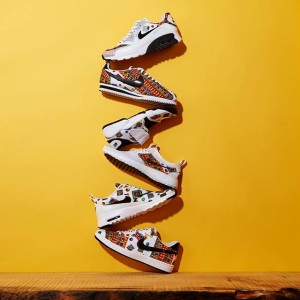 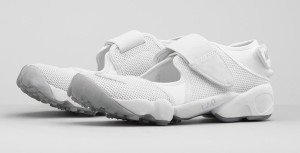