Today Kanye West revealed Yeezy Season 3 alongside his new album The Life Of Pablo in Madison Square Garden to a large and anticipatory crowd. Earlier in the week Kanye teased Season 3 by revealing his “Zine” by projecting it on the walls of a parking garage in New York.

Today in a live broadcasted event we finally got a look at Season 3 and a listen to TLOP. Over 20 million people tuned into TIDAL’s live stream of the event bringing their servers to a crushing halt.

DUE TO OVERWHELMING DEMAND OF OVER 20M PEOPLE TRYING TO STREAM KANYE WEST, THERE WERE ISSUES WITH THE FEED PROVIDER AMV. — Def Jam Recordings (@DefJamRecords) February 11, 2016

To put that into perspective The Walking Dead Season 6 premier fell just short of 20 million viewers making Yeezy Season technically more of a success than one of the most celebrated shows on TV. 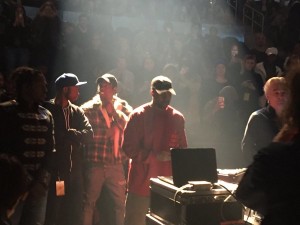 Kanye also reaffirmed his claim that Yeezy Season 3 will be less expensive than prior offerings and availability will be far greater. This comes from making inroads with distribution and production which reduces overall cost for the Yeezy brand.

Attention was split between fashion and music. The unveiling of Kanye’s first album since 2013 when he released the critically acclaimed but commercially luke-warm “Yeezus” was a strong draw for viewership. Kanye had changed the album name several times while running contests and making strange claims on Twitter. All of this seems to be part of a marketing hype machine to strengthen the overall “Yeezy” brand. The central focus was on his clothing line altho viewers were more interested in the footwear.

Kanye’s “Yeezy” clothing line has failed to gain the traction that his footwear has with most of it hitting the sale rack rather quickly. Pricing on the footwear has been much lower and made it more attainable for the average Yeezy fan. Rather it’s the criticized price tag, or the equally criticized style will be determined when Season 3 launches at a new price point. 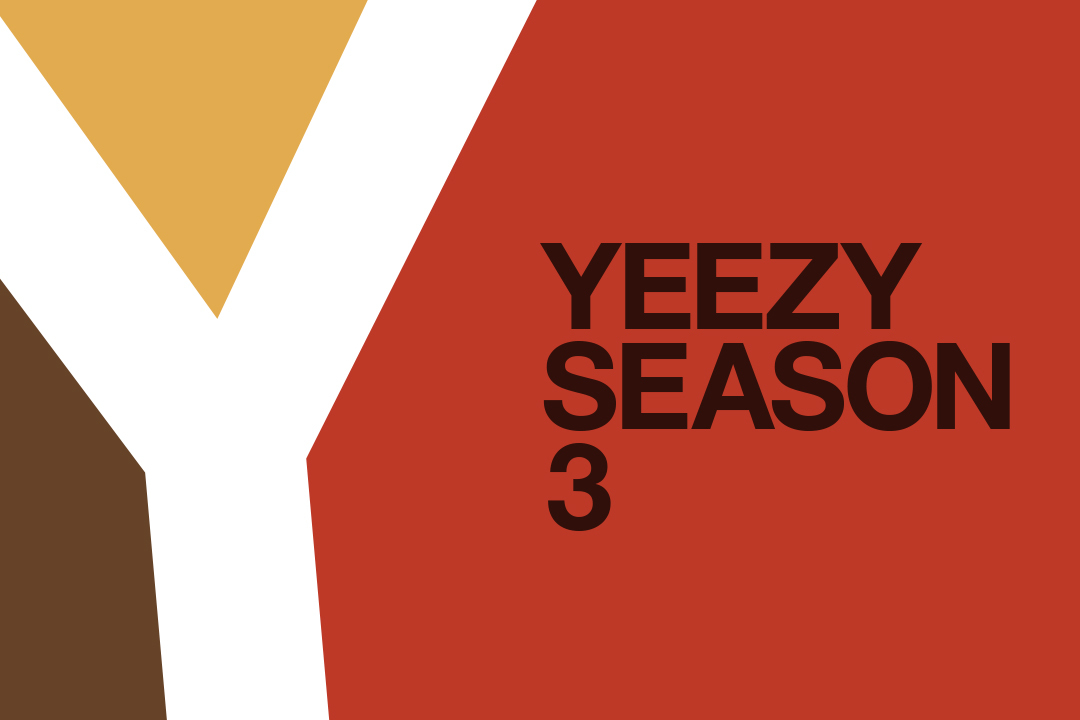