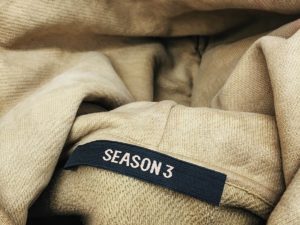 Yeezy Season 1 was released a year ago and retailers couldn’t give them away. Insanely high prices combined with niche design stymied sales. We watched prices drop starting at 10% here and there to downright blowouts at 80% off. Yeezy Season 2 debuted while 1 sat on shelves and never materialized aside from the Crepe Boots. Months later Season 3 kicked off at New York’s Madison Square Garden with the debut of Kanye’s Album “The Life Of Pablo” creating buzz in both the fashion world and music industry. Now fans will be able to get their hands on the line, and more importantly will be able to afford a few pieces. 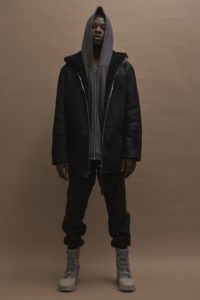 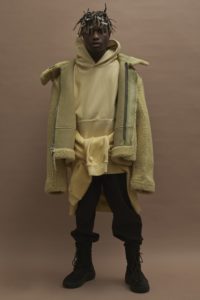 The Yeezy Season 3 Fall 2016 collection is about half the price of Yeezy Season 1. Pants will run you about $250, shirts are under $200 and jackets are almost all below the $1,000 mark. While this may seem expensive still to the outsider, people are dropping $100-200 for basic Gildan teeshirts from Kanye’s Pablo tour. With the Yeezy line having a much higher standard in both materials and production, $200 doesn’t seem half bad. 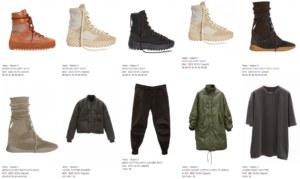 You can grab the Yeezy Season 3 collection on November 4th internationally.