The Retro 4 was bumped from $160 to $175 and the Retro 5 was dropped all together from Nike’s release calendar. Sources indicate there may have been production issues with the 5 leading it to be a very limited, in store only release, if they are released at all. Other speculation is suggesting a delay before an online launch, perhaps masked as a “restock”.

*UPDATE* Foot Locker has also pulled the Fear Retro V from their site. Altho their Launch Locator still seems to indicate a decent distribution of the Retro 5 in their House Of Hoops locations. 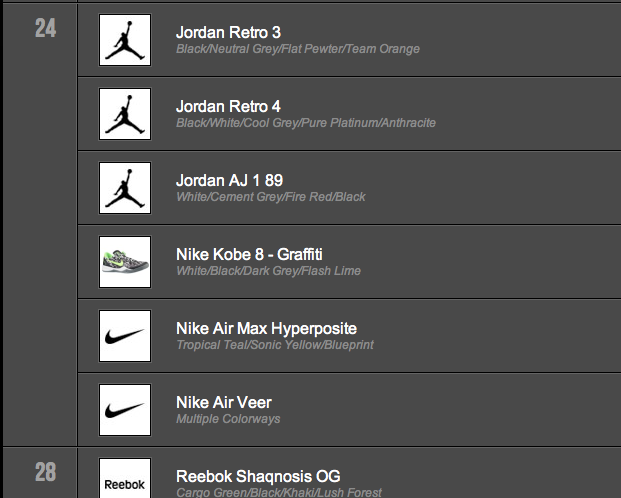 We will keep you posted on any changes to the 8/24 release of the Air Jordan Retro Fear Pack here.