Kobe’s retirement has led to a lot of special releases and speculation of a limited Retro Jordan release, but starting tomorrow the “Fade To Black” Mamba Pack will be available exclusively via SNKRS and at select boutiques and retailers. This is Kobe’s second Retro collection, previously the Prelude Pack was released leading up to the Kobe IX. 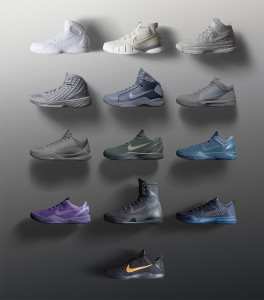 The Black Mamba pack consists of Kobe’s entire signature line in a gradient fade from white to black. Each release in the series is themed after a City in Kobe Bryant’s life that inspired him and shaped his career. Aside from every signature release the Pack also includes a Zoom Huarache 2K4 and a Hyperdunk 08. Releases will be near daily until April 11th. This Nike Exclusive Release will be available VIA SNKRS on the Web, iOS and Android and is expected to cary a $200 price tag.

*UPDATE* Europe will restock the entire Fade To Black collection on April 13th.

No product matches your request. 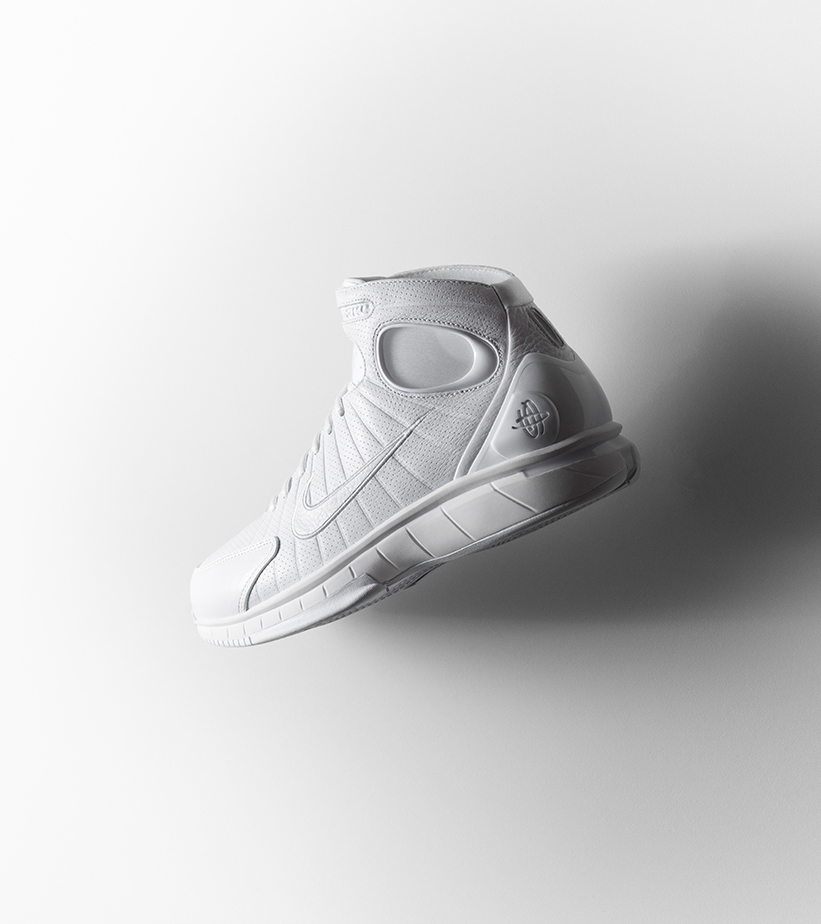 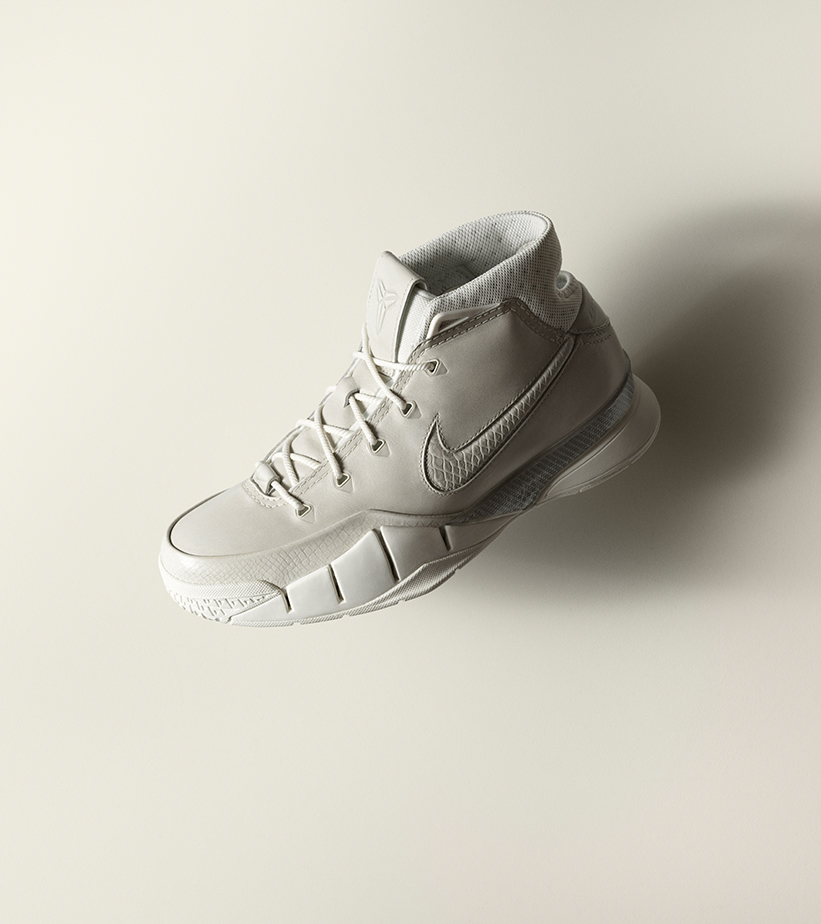 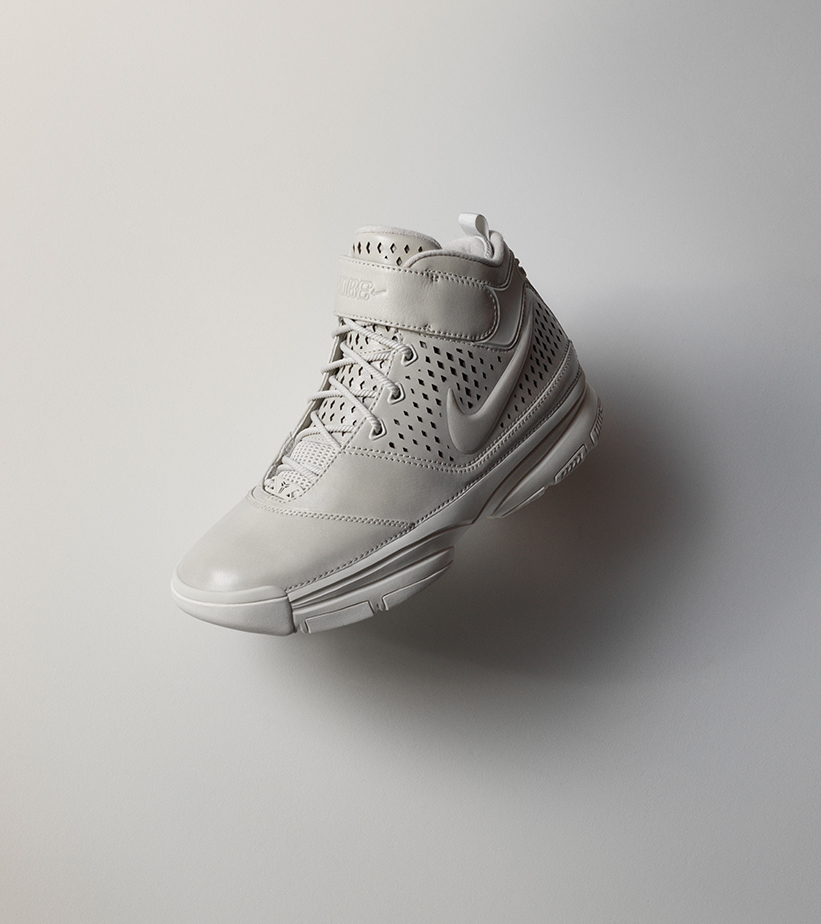 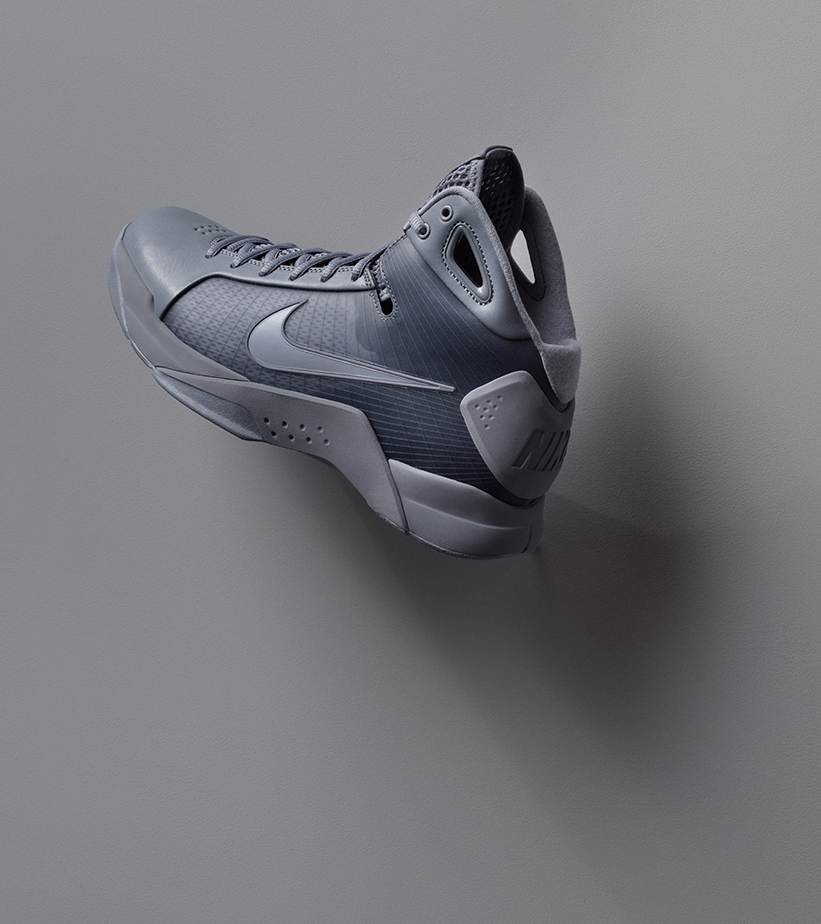 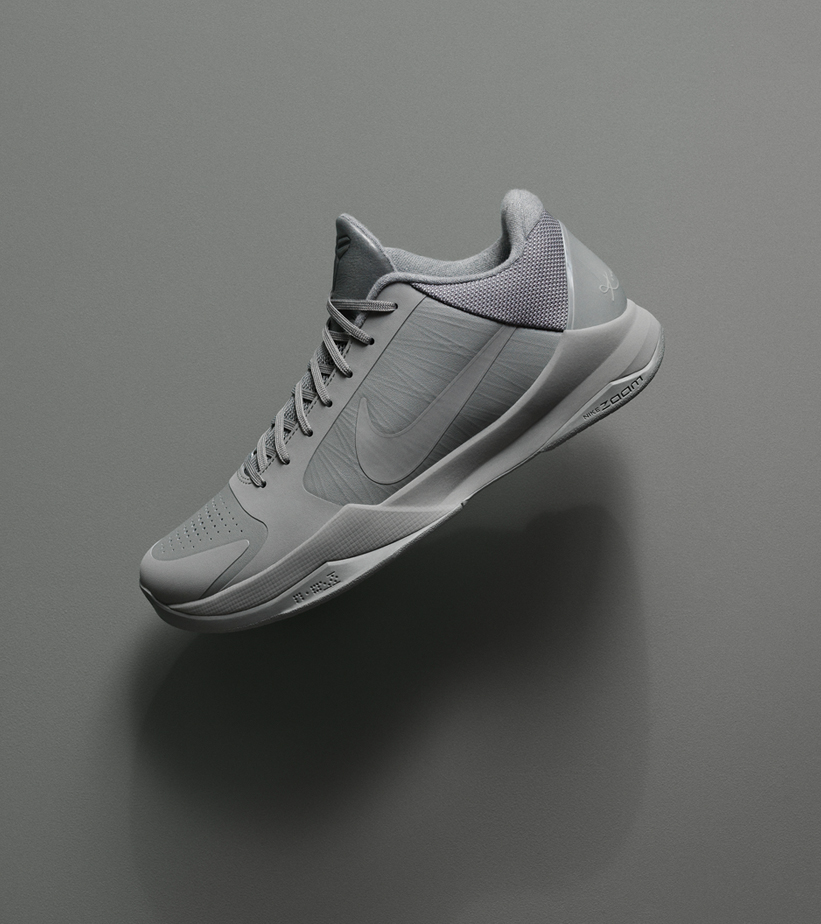 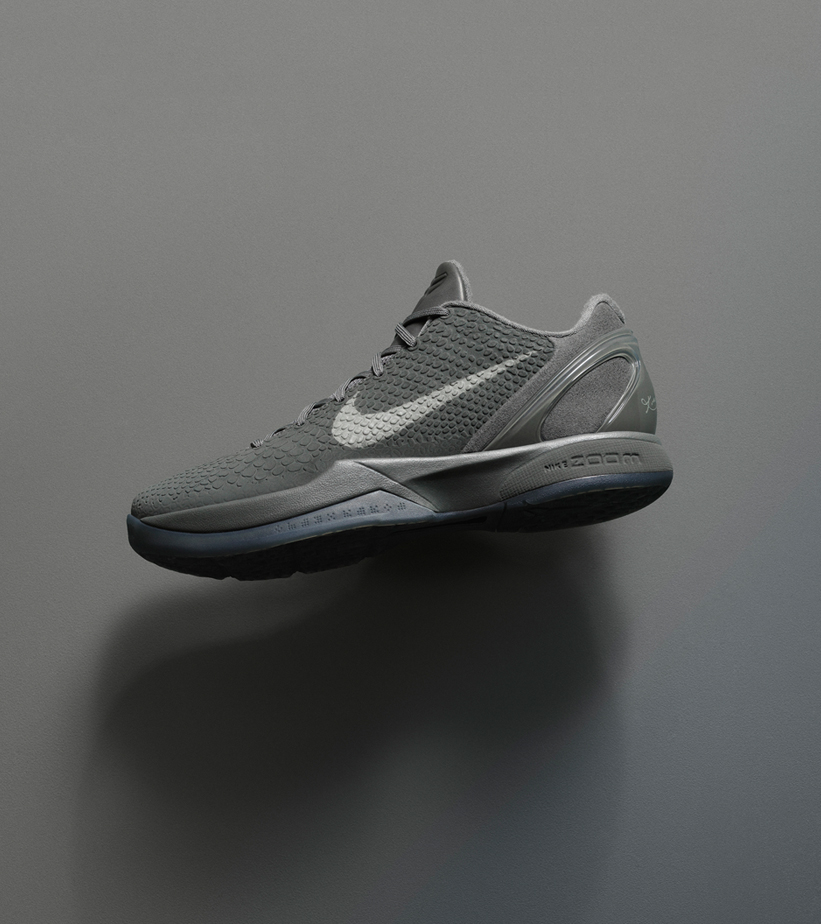 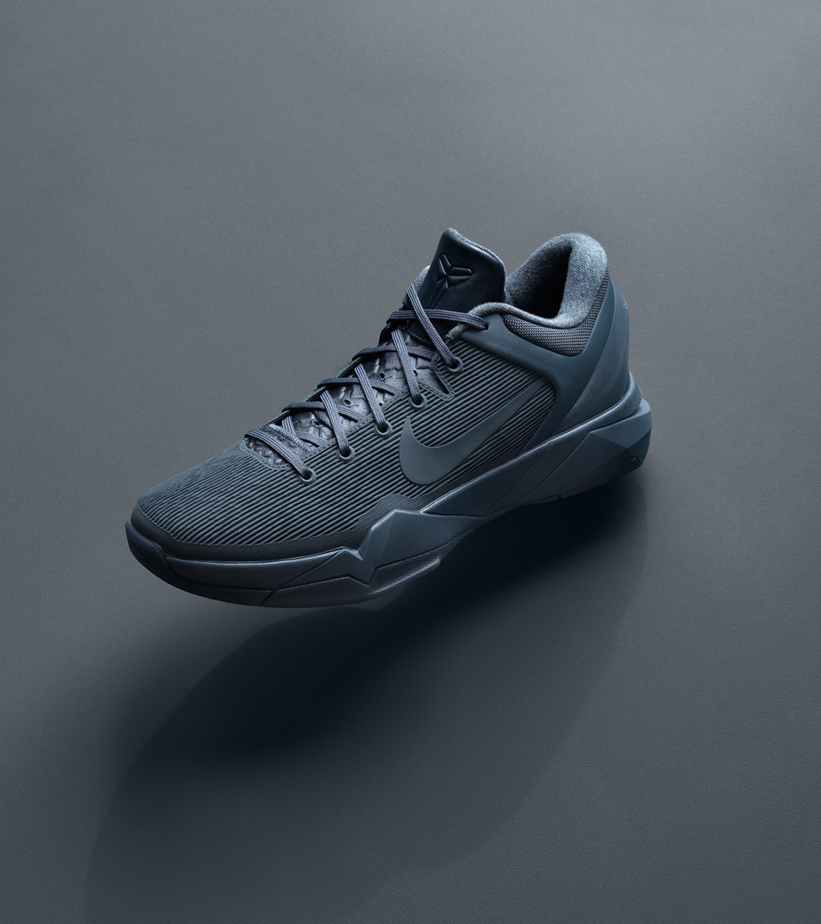 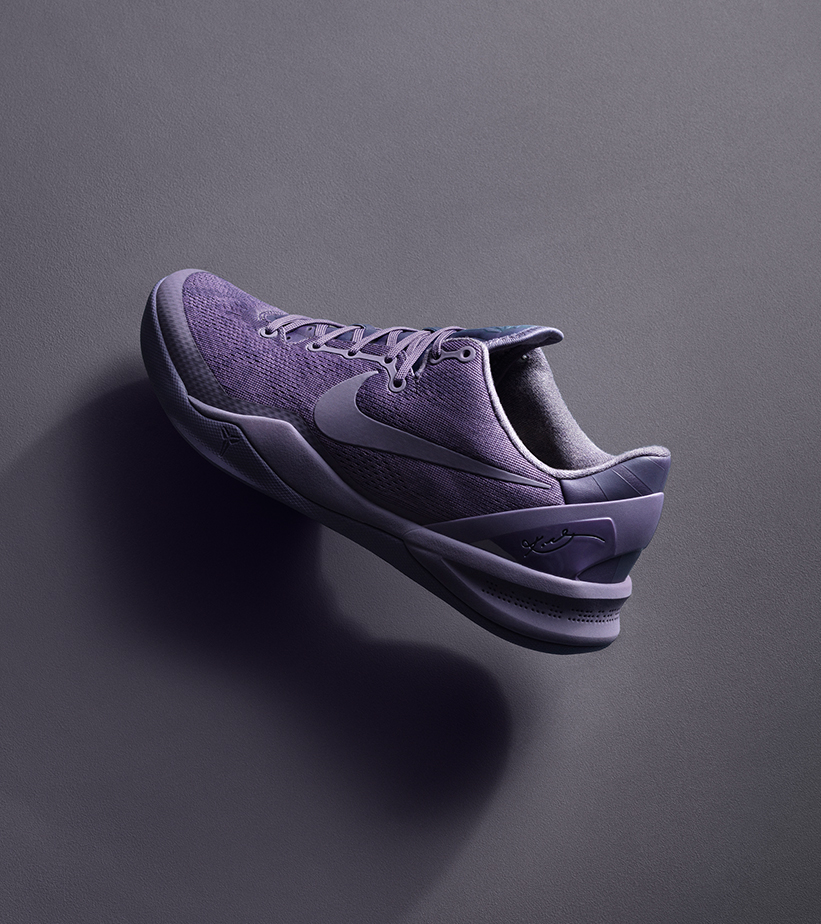 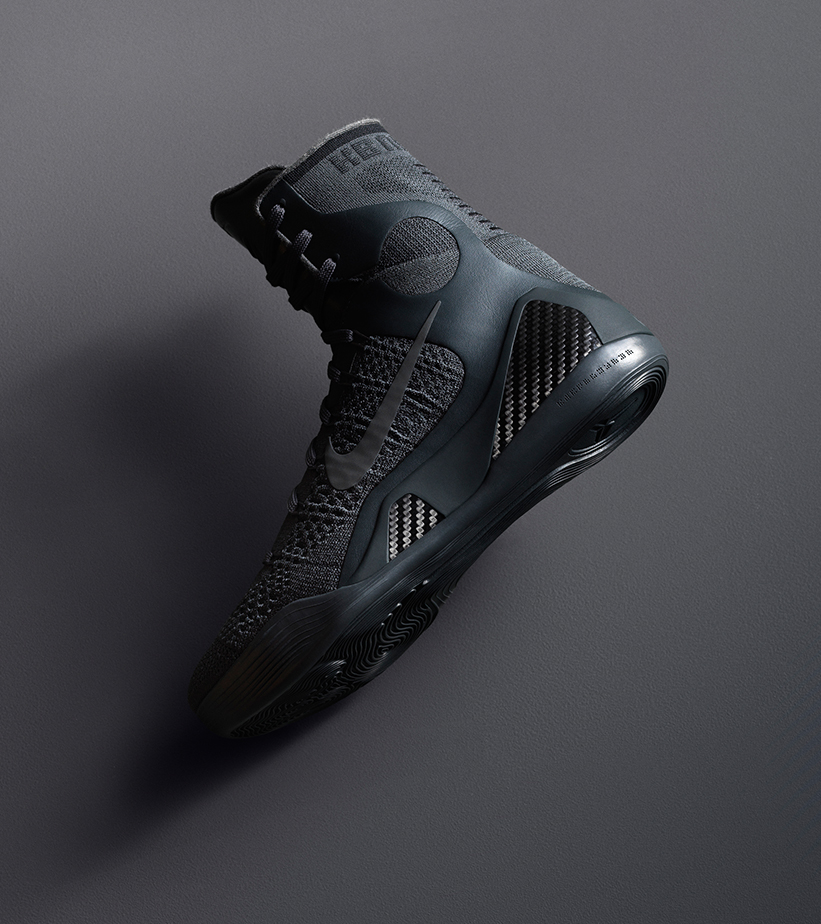 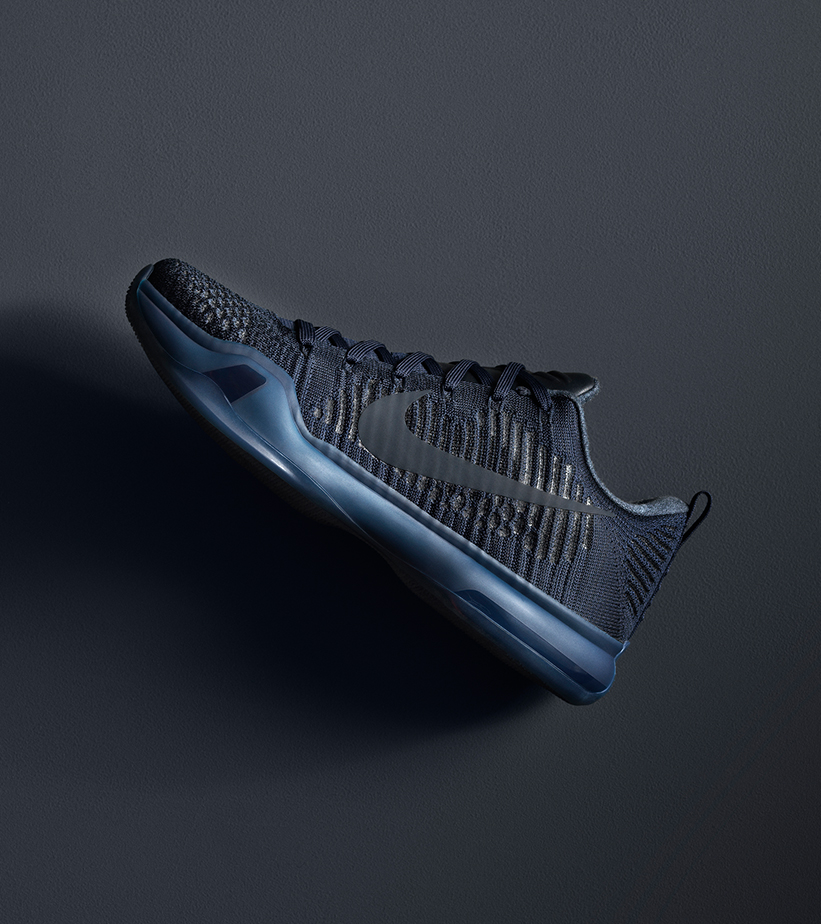 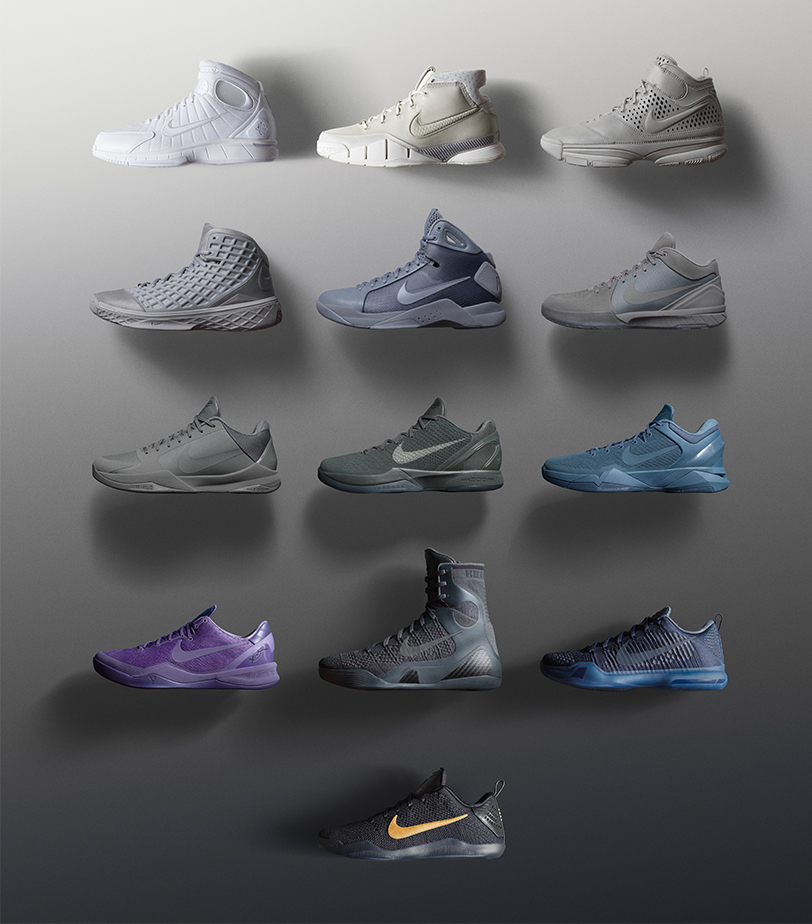