The Easter bunny has a different look this year for sneakerheads… Hare Jordan is back! The iconic Warner Brothers Nike crossover that eventually led to the cult classic movie “Space Jam” started with Hare Jordan branded kicks. This week the Hare Jordan Retro 1 Mid and GS counterpart “Lola Bunny” makes it’s way back into stores and on your feet. These kicks feature a Bugs Bunny jumpman on the retro 7 inspired tongue and HARE written on the heel. 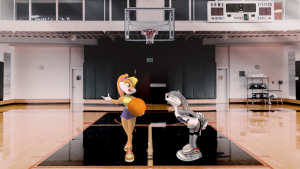 The heat doesn’t end there, Jordan is also bringing back the Retro 5 last seen almost 2 years ago. The Metallic Silver colorway features an all white upper with a 3M reflective tongue. As part of the 30th anniversary “remastered” collection, premium tumbled leather is used making these the cleanest 5’s in almost a decade. That also carries a premium price tag at the new Retro price point of $190 MSRP.

Finally, the frequently rescheduled, SNKRS blunder LeBron 12 EXT “Wheat” will get a broad release. Manufacturing and shipping hiccups have delayed the launch and even lead to a few early, unannounced releases. Bumped up to $250 but extremely limited, these will not sit on shelves. 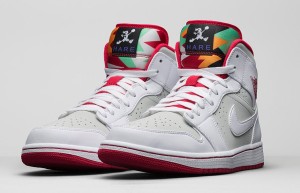 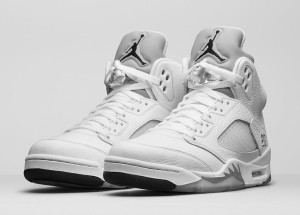 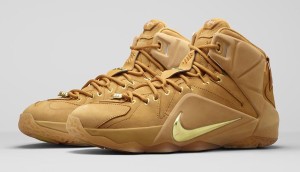 S/O to KodeDevelopment for the Nike Japan Early Links