For the 25th anniversary of the Nike Air Max a special edition “Cork” version of the OG infrared colorway will be released. This colorway is extremely limited and hitting Europe first.

Releasing alongside the Air Max 90 Cork is the “Velvet”. Even more limited and seeing delays in Europe as well these will be extremely hard to get your hands on. Since very few retailers even confirmed the launch we wouldn’t be surprised if they don’t drop at all.

With no release date set for the US and massive shipping delays still impacting launches, this may be your only chance for a while to grab a pair.

Release times are sporadic including the usual mix of “random drop” times. Direct links are in bold where as release info is not. 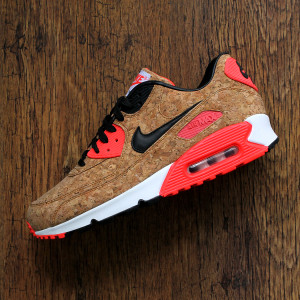 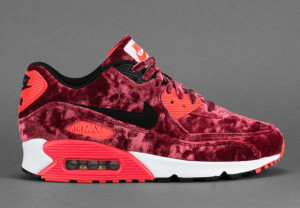