This Saturday It’s all about GOAT, Michael Jordan. Nike is set to release three Jordans including the long anticipated Retro 10 Double Nickel aka “I’m Back”. This never before released colorway was a player exclusive for MJ in 1995  when he returned from retirement to play for the Bulls under his new number 45.

This comes less than a week after Mitchell and Ness released the official “I’m Back” Bulls jersey. Now you’ll finally have the chance to complete the “I’m Back” look.

Finally, the second Air Jordan Retro 1 OG Low colorway of 2015 for North America. In classic Chicago colorways this profiles a all white upper with Varsity Red accents. With recent Retro releases being kept to limited supplies, don’t expect these kicks to sit. 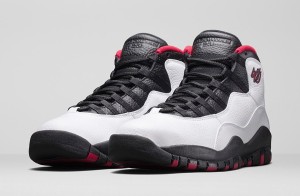 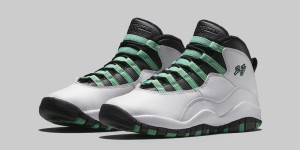 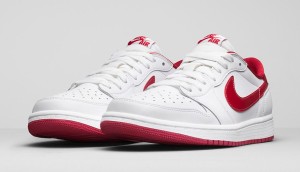 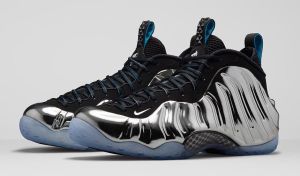 Foamposite One All Star “Mirror”
Nike Japan (sold out) 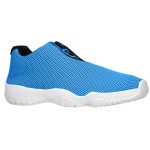 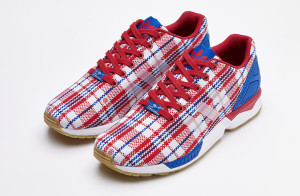