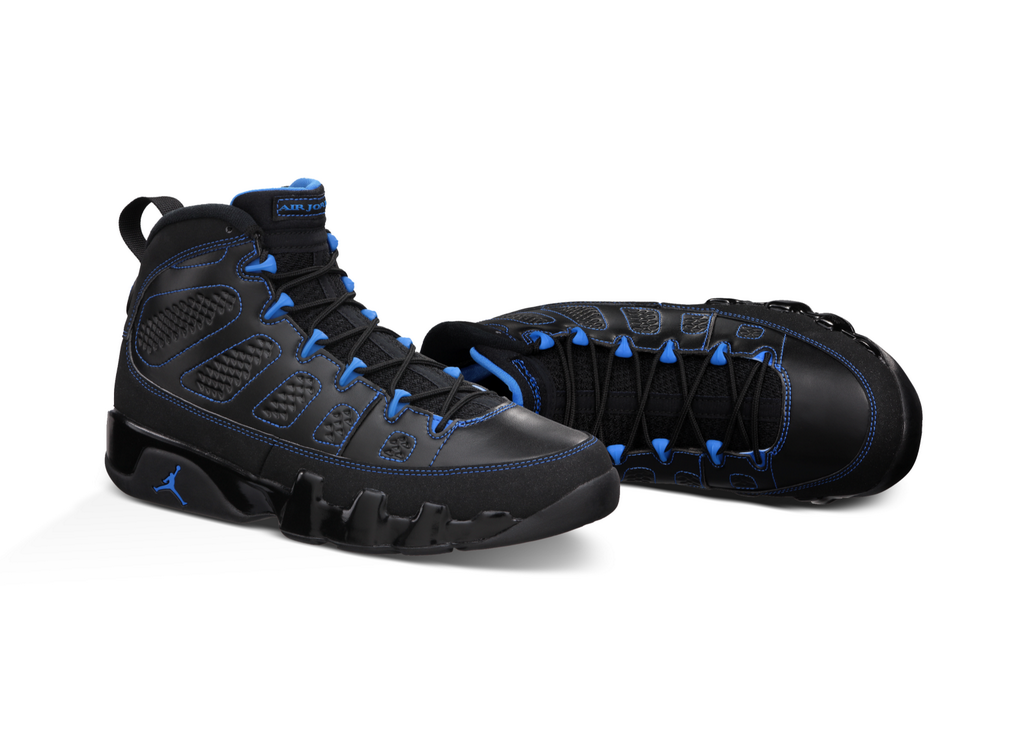 The “Black Bottom” first appeared last year when photos surfaced of the “Photo Blue” with a black, rather than white, sole. Assumed to be variants off the line no one expected a release. Surprisingly nike is releasing this  variation and at only $130 as opposed to the usual $160-180 price tag for the Jordan Retro series.