Adidas is relaunching the mega-hyped Futurecraft 4D in the “Ash Green” colorway. The adidas app will take reservations until February 7th and will be followed up by a NYC in store drop on the 10th. 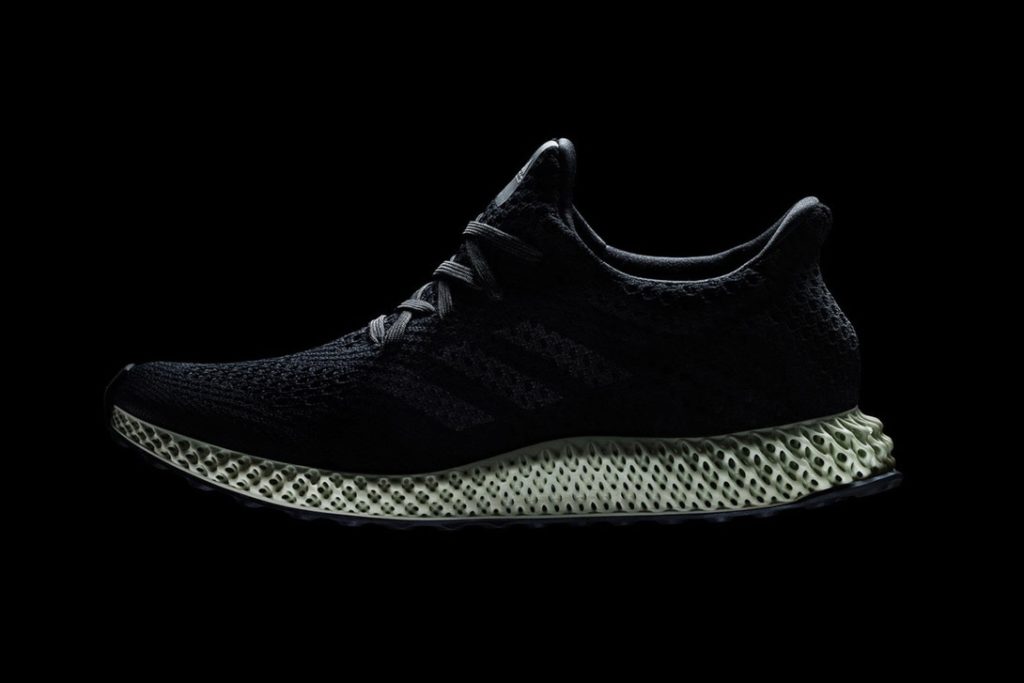 With only a handful released last month, the Futurecraft 4D was essentially a pipe dream for sneakerheads. With adidas promising a number releases in much higher numbers to come, it seems the future of Futurecraft looks bright.