Nike has canceled the release of the Nike Air Zoom Flight ’96 “Allen Iverson” after Iverson’s lawyer sent a letter to nike demanding they remove this release from their inventory. The release uses Iverson’s draft year, jersey number on the heel and team’s colorway without permission from the legendary player. 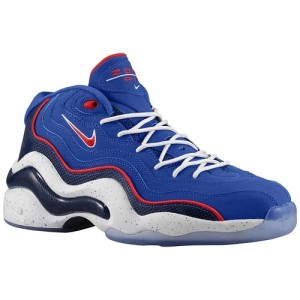 “Nike is clearly trying to use Allen Iverson’s celebrity status and persona to promote Nike’s shoes” stated Derek Challenger, Iverson’s attorney. “”There’s no other No. 3 that played for the 76ers that came out of the 1996 draft.” 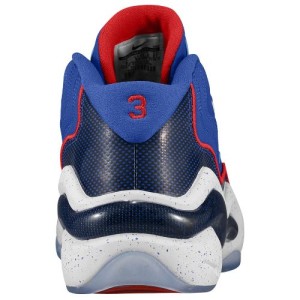 Iverson is signed with Nike competitor Reebok and his signature kick “The Answer” still has regular releases and collaborations. Nike quickly complied and yanked the release, similar to the Black Sheep x Nike “Gucci” dunks that were set to release earlier this year. Nike spokesperson KeJuan Wilkins stated that “Nike has made a business decision to not move forward with the shoe in the red/blue and white/purple colorways.”

However, like the Gucci Dunks, the few pair that have hit retailers are still available. You can cop the “Canceled” Nike Allen Iverson under retail at the links below.