The 2015 Retro 11 release, dubbed the 72-10 in honor of the Chicago Bulls ’95-96 championship season, was originally set to release December 19th. This release has been the center of some controversy partially due to the $220 price tag that Jordan Brand is becoming quite fond of, The glitter in the patent leather section of the upper had also created some rumbling in the sneaker community with people sharply divided either loving or hating the look on the iconic Jordan silhouette. This is also rumored to be the most widely produced Retro 11 in history with over 1 million pairs in production meaning the quality issues found in the Legend Blue colorway will likely be amplified for the “72-10”. 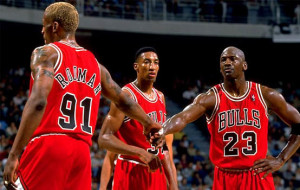 While the Retro 11 is generally the most popular release of the year there’s another issue that may be standing in the way of the release. The Yeezy 750 Black was announced to release on the same day. As we discussed in Talk Kicks episode 23 it seemed that the Retro 11 will be overshadowed by only the second Yeezy 750 to release. For whatever reason Jordan decided to move the release date up a week which only added to the confusion. 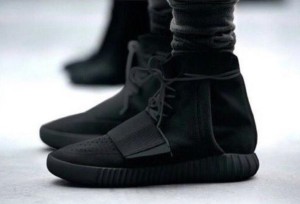 Originally the Nike Release Calendar updated reflecting a December 12th release date, while other retailers insisted on a 19th release. It seems now that all sites will release their stock on the 12th as well. 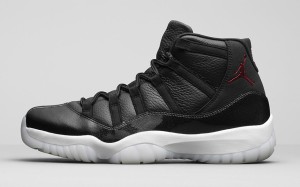 Surprisingly, altho Nike has been ramping up their online raffle system to purchase online, they will not implement it for this release. Rather due to the obvious issues with the Maroon 6 release, or due to there being more than enough produced to meet demand, it does mean the usual sitting “in line”, sometimes for an hour or more, will likely have many sneakerheads glued to their computer this Saturday morning.