The Yeezy Powerphase is back with a new colorway for March. The Adidas Yeezy Powerphase Core Black will release on St. Patrick’s Day. As with most Yeezy launches, the hype will be insane. This makes launches unbearable for retailers so they’re offering various raffles leading up to the release. 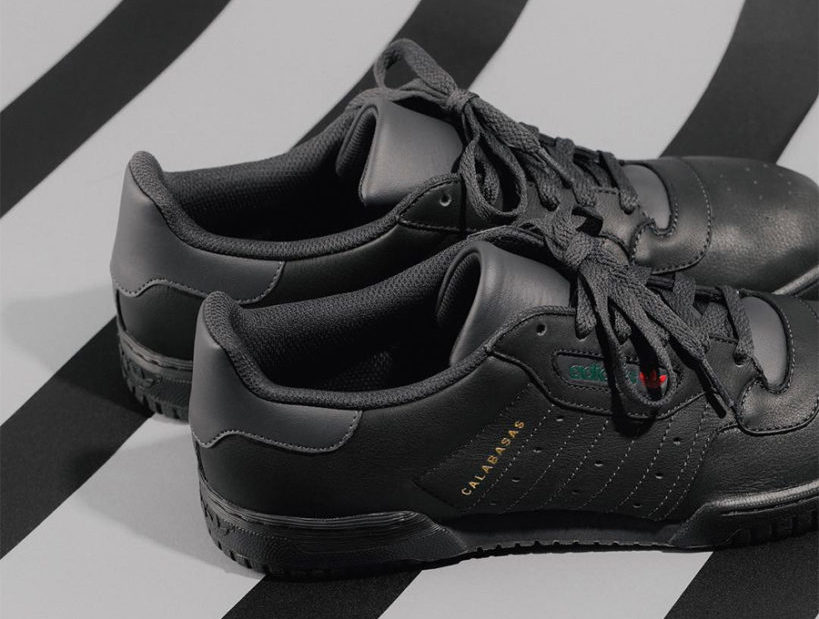 Resale since the Calabasas release hasn’t lived up to the Yeezy expectations, but they do sell out instantly. With resale prices so low it can be difficult to determine who’s selling the real deal and who’s peddling fakes. While some sites will still have a typical online release, expect it to be the usual dumpster fire. Raffles are still your best bet to cop Yeezys. We will continue to update links we more raffles and drops pop up. 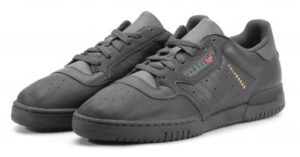