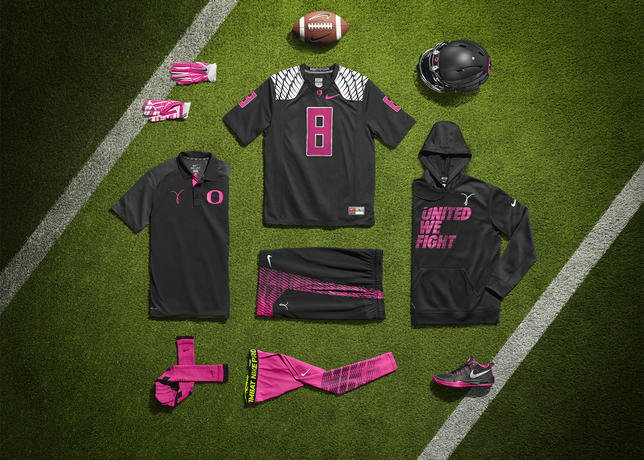 The Oregon Ducks Play 4 Kay collection is available now with the exception of the Oregon Ducks x Kay Yow Lunar TR1 and Football Jerseys that will release at 8 AM. Here are some links to help you cop these kicks. 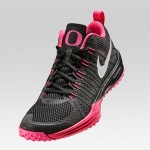 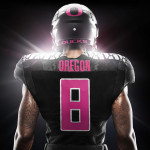 A portion of the proceeds go to the Kay Yow Cancer Fund, so have no hesitation in picking up some gear along with your kicks.