Nike US is down but not out on the releases lately. After two straight weeks of canceled releases and no plans for this week either, last minute drops of the 11Lab4 and Retro 7 Lola will have everyone on their toes wondering what Saturday will bring.

On the board for the first weekend of May is the Retro 5 in the Hornets colorway. Authorized Jordan retailers will be releasing their stock but no confirmation from the mothership if they will be releasing. Nike Rueope is ready to launch so stay tuned to our twitter account for updates and check back here for more links. 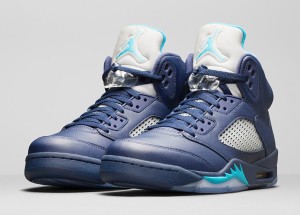 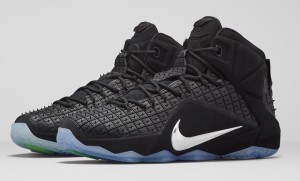 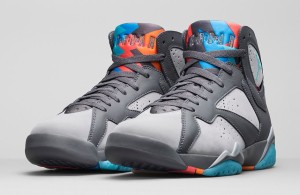 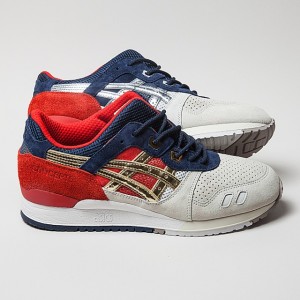