This week’s string of releases comes to a close with the highly anticipated Air Jordan Retro 4 Laser. This 30th Anniversary “Remastered Edition” features a laser etched premium leather upper. Although the Laser 4s are dropping in the US and Europe on the same day only a handful of retailers will be receiving shipments. Expect extremely limited quantities similar to the Retro 4 Teal release last week. With way more demand for the Laser 4 these will certainly be one of the toughest cops of the year.

Releasing alongside the Laser 4 are the Kobe X Silk and the recently delayed Kyrie 1 Brotherhood. Without an overseas counterpart release and with some retailers only receiving Grade School sizes, it seems Nike has started scaling back production of their signature Nike Basketball releases as well.

Europe will get an early taste of the Jordan XX9 Light Green Spark. Originally believed to be the XX9 Easter colorway, the Nike release calendar does not mention the Easter Collection. With some sites shipping to North America and no announced release date in the States, this could be your chance to get these on your feet early just in time for Spring.

Finally, SNS will be releasing the END x Asics Bluebird. These will be in-store first, so expect many sizes to sell out prior to launch. We will continue to add more links and sites throughout the day. 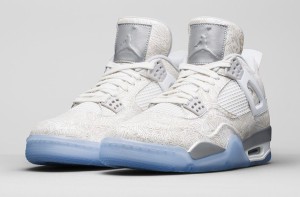 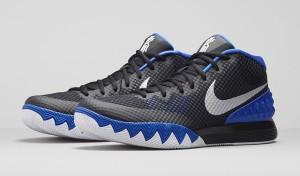 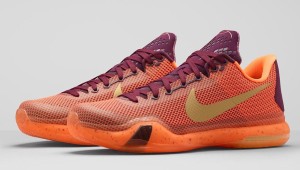 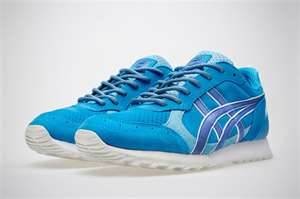