Every fan of the KD signature series waits for the annual Aunt Pearl release. A staple in the lineup since 2012 when the KD IV Aunt Pearl was released in memory of Kevin Durant’s late Aunt who lost her battle with breast cancer. As part of the Nike Kay Yow collection, it features pink hints and the Brease Cancer Awareness ribbon, usually with a pearlesque sheen on the upper.

Supplies always fail to meet demand, so make sure you are awake and ready for this release. 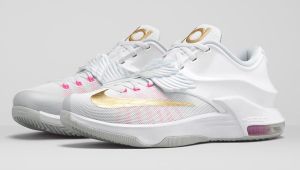 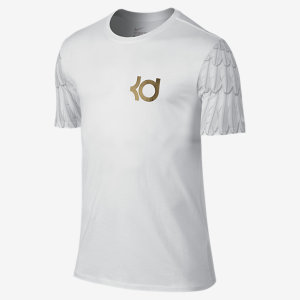 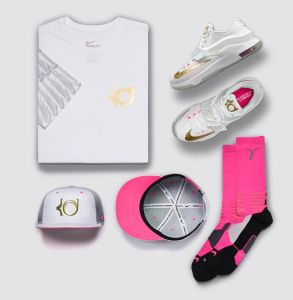