Following Nike’s release of the Independence Day Sock Dart Pack and Nike Air Huarache “Old Glory” and preceding the Nike Basketball Independence Day Pack is their summer classic, the Benassi Slide. Once again drenched in solid Red White and Blue to celebrate July 4th you can be patriotic and breezy while barbecuing. 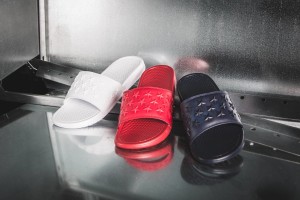 As always, more links will be added as we get them. 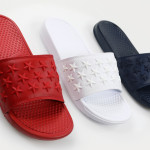 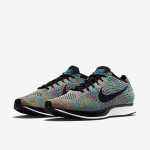 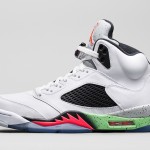