Last week was a slow week for releases with very little heat dropping, but Nike is stepping up their game this weekend starting with tomorrow’s release of the KD 7 “Longhorn State”. Releasing as well is the Jordan Retro 1 Melo PE which has seen nearly instant sell-outs at each retailer they’ve hit.

Remember the release time for Nikes is now 10 AM EST not 8 AM. As with every release, we will add more links when we get them. 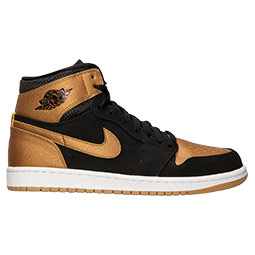