The Charlotte Bobcats have been restored to their original name The Hornets and to the colors that made their jerseys and hats a fashion icon of the 90s. The Retro 13 Low also returns this year and it’s no coincidence they debut in The Charlotte Hornets’ home colors. The Charlotte Bobcats, now Hornets are largely owned by Michael Jordan  who has incorporated the team colors into his colorways since the acquisition in 2010.

It seems, due to shipping issues on the West Coast, Nike has delayed their release until April, 24th. Fortunately, for those who can’t wait to get their hands on the Summer 2015 look, most retailers received their supply on-time saving the weekend for sneakerheads.

Also releasing this Saturday is the Retro 7 Hare counterpart, “Lola Bunny”. The Retro 7 Lola will be available in expanded GS sizes, fitting up to Men’s 10. Like the Retro 13 Low Hornets, Nike will not be releasing these until next week.

Finally, a new colorway for the runaway hit, The Curry 1 MI30 will release as well. This more subdued colorway features a black and graphite upper that will match almost any look. While receiving significantly less hype than most Nike releases, The Curry 1 has seen near instant sellouts at most online retailers, save for larger sizes. 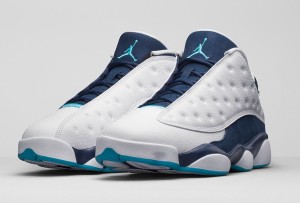 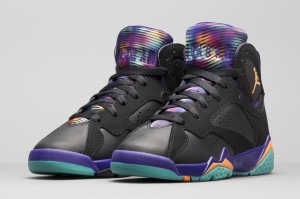 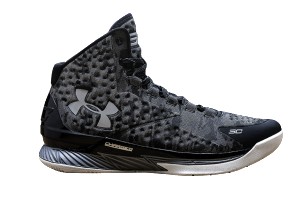 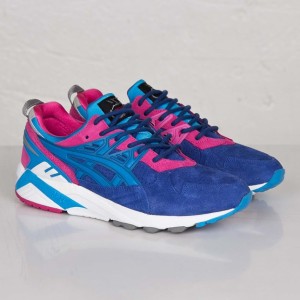 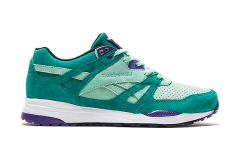