World Cup colorways and packs continue to gain traction leading up to the 2014 World Cup in Brazil. Adidas has opened the preorder for their upcoming Battle Pack. 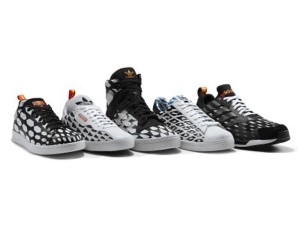