Prince is a legend, an icon and for while quite literally a sex symbol. On April 21st 2016 the world received the terrible news of his passing. In honor of Prince we are posting some of his most memorable album covers with sneaker colorways we feel closely match them. 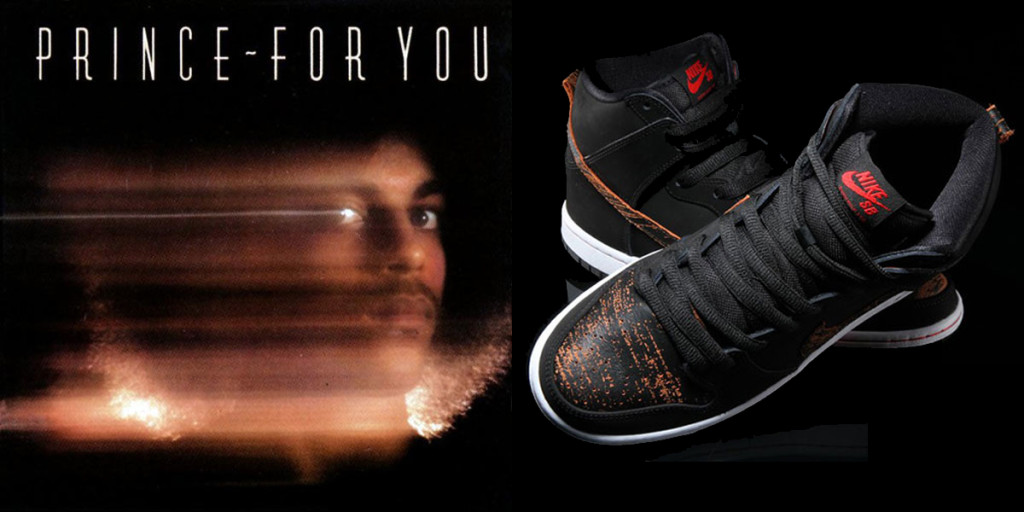 For You – 1978
Nike Dunk Distressed Leather 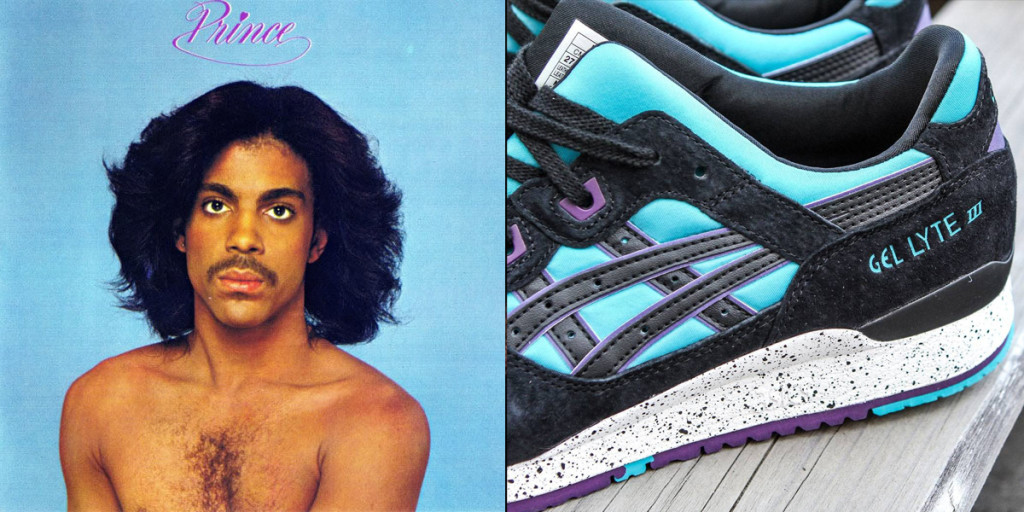 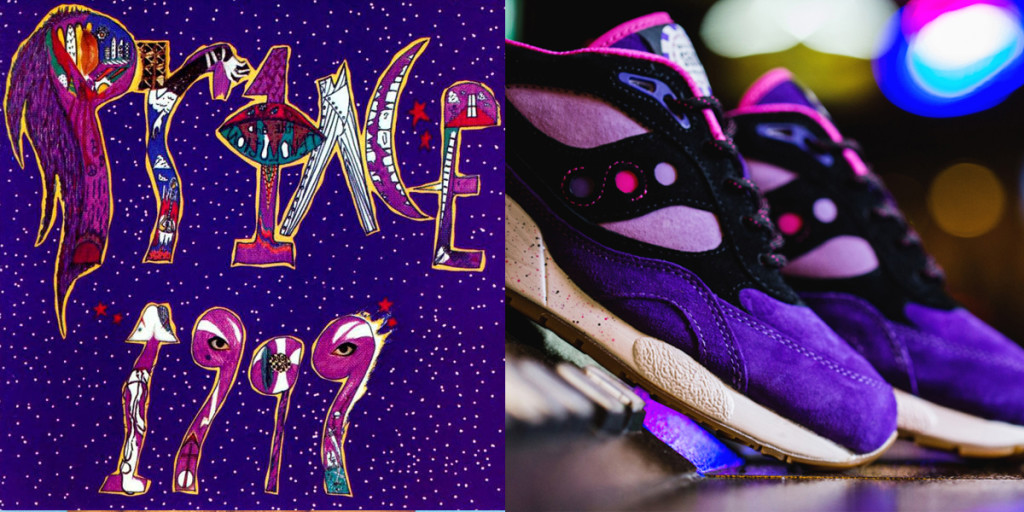 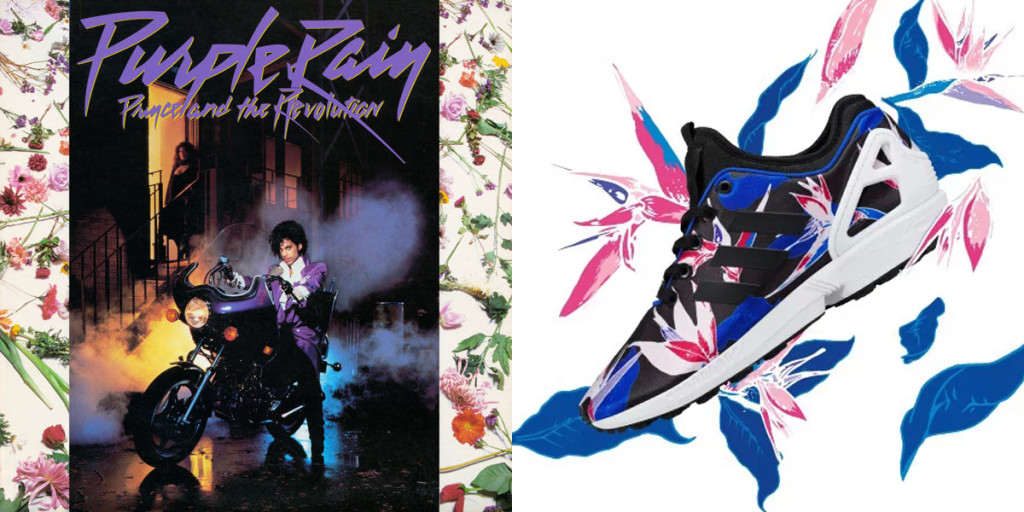