The Nike Air Max 1 OG “Anniversary” Red released in March and sold out instantly. For all those who missed out, the good news is a re-release is scheduled for September 2017. 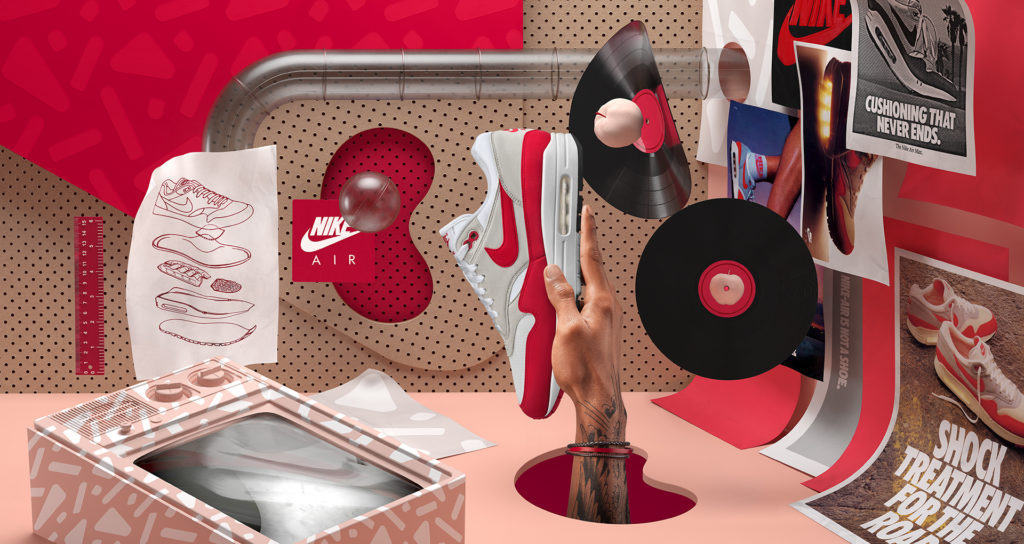 While not technically a restock since the style code has changed, the Air Max 1 OG Anniversary Red is identical to the March launch and is already hitting release calendars in Europe. 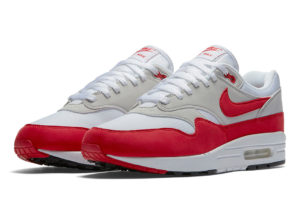