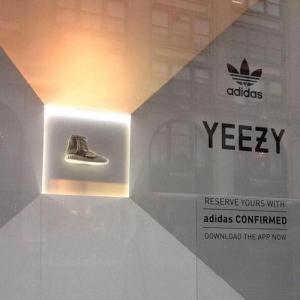 In an attempt to limit the issues that have plagued nike releases lately, Adidas is releasing them exclusively through their app for pickup only. 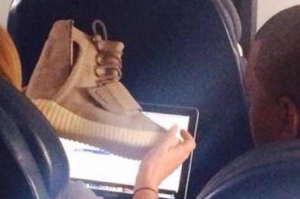 Altho the new Yeezy leaked months ago, after the official unveiling reception of the new kicks has been mixed with heavy criticism coming from social media. None the less we expect there to be a near immediate sellout and high demand based on anticipation alone.

While critics and fans are the loudest it doesn’t tell the whole story. Let us know what you think of the new Kanye West x Adidas collaboration below.

What do you think of the Yeezy Boost (Yeezi 3)?