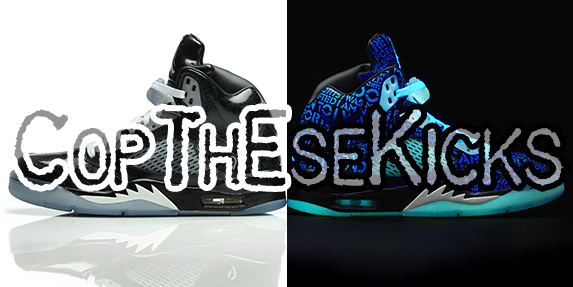 A few hours ago Nike officially revealed Isaac’s Nike X Doernbecher Air Jordan 5 Retro. Previous reports of this colorway seem to have been samples and were mistakenly thought to be the official 2013 Doernbecher release. It turns out Isaac’s DB Retro V was designed in 2012, unfortunately, Isaac passed away before it was compete.

A unique style, along with phosphorescent ink and glow in the dark soles, lace locks and mesh will make this release a coveted cop.

Nike will reveal the 2013 Doernbecher Freestyle line-up on September 28 which will likely feature another Jordan Retro release.

Check out Nike’s blog post for all the details behind the concept and design of Isaac’s Retro V DB as well as Retail Locations that will carry this release.