Also releasing in Europe only is the Air Huarache City Pack. Most sites will be dropping their shoes at Midnight CET (7 PM EDT) While a number of sites will release the pack, it seems the London colorway will be hardest to get and at a 1 per customer they seem to all be limited. 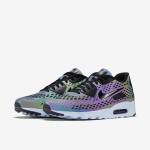 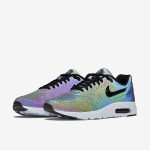