It’s been a minute since we’ve seen a retro don the iconic Laser colorway. The Air Jordan Retro 1 OG High Laser arrives just in time for All Star Weekend with a clean white upper and icy soles. Not slated to release overseas until Valentines Day, you can grab the AJ1 Laser in the States Sunday February 8th at 10 AM Eastern. 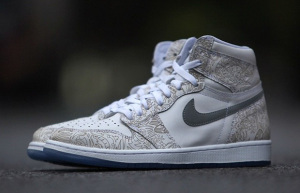 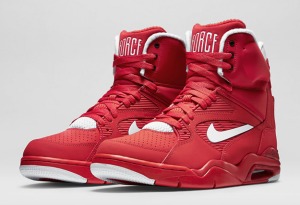