June 1st is the start of Gay Pride Month and adidas is releasing their LGBT Pride Pack to coincide. Consisting of clean white uppers and multicolor dots as opposed to the usual rainbow stripes associated with Pride releases. 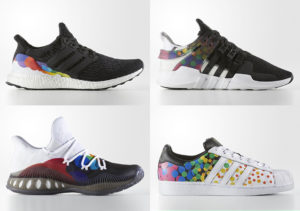 Nike will also release their 2017 Be True collection at select retailers. While the US release isn’t set until June 5th several international retailers are dropping their pairs early. 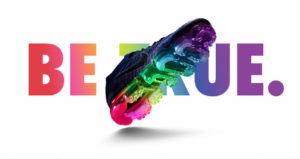 A few other Ultra Boost colorways continue to trickle out at different retailers as consistent launches become a thing of the past for both adidas and Nike. 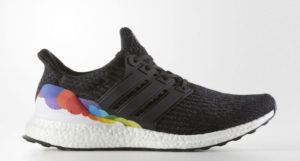 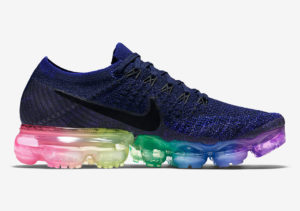 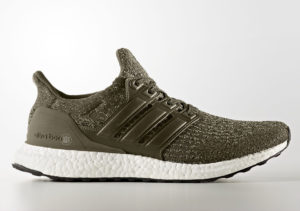 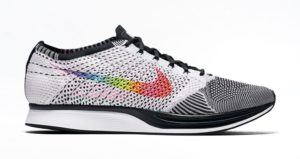 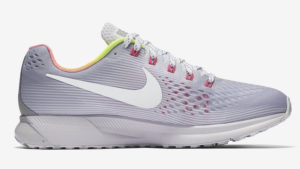