The Adidas APS finally returns after 10 years on ice. Adidas has teased two OG colorway releases, now you can cop a pair and avoid the crashing sites and heartbreak on launch. 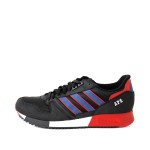 The Adidas APS launched in 1984 and featured an adjustable sole. By turning a key in the heel you could customize the firmness of your kicks. They were retroed in 2004 and won’t likely resurface for another decade. Adidas will only be releasing a limited number to very select partners. 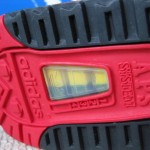 Order your pair now online at end and they’ll ship to you on launch day. Talk about early links!

UPDATE: The white colorway will drop on 5/10 at SNS