The next release for Nike’s NBA Finals inspired “Think 16” series is the KD 4 in a “Thunderstruck” colorway. This release is an homage to KD’s game 6 win over the Spurs in 2012 to make his way to the Finals. 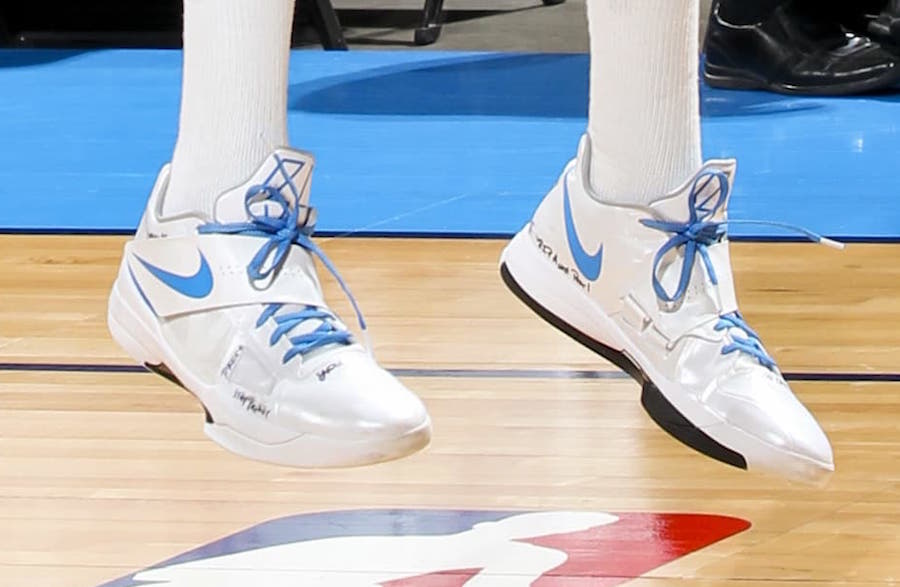 The return of the KD 4, released during the crest of Nike Basketball’s Kevin Durant signature hype, will undoubtedly make sneakerheads happy. It does, however, come at a price. The retro tax is an astonishing 40% higher than the original release of this silhouette. You can grab the KD 4 Art of a Champion “Thunderstruck” on Thursday July 7th at 10 AM. 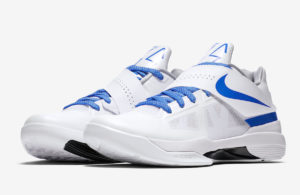